Is the Free Visa on Arrival for everyone?

President Joko Widodo signed Presidential Regulation # 21 of 2016 expanding the list of countries to be given Visa.

A check on March 20th, 2016 showed that new additions to the list, for example Australian tourists, were still paying US$35 for a visa on arrival, although the new law officially took effect on March 10th.

As with many things in Indonesia, it takes time to implement something new.

Guests from 168 countries covered under the new rules get a 30-day visa free of charge, that can however not be extended or converted into another class of visa. The free visa is only for tourists and cannot to be used by foreigners working in Indonesia.

The free visa facility is only available a specified major gateways to Indonesia.

Foreign tourists entitled to the free visa can only get it when they enter Indonesia through the following ports: 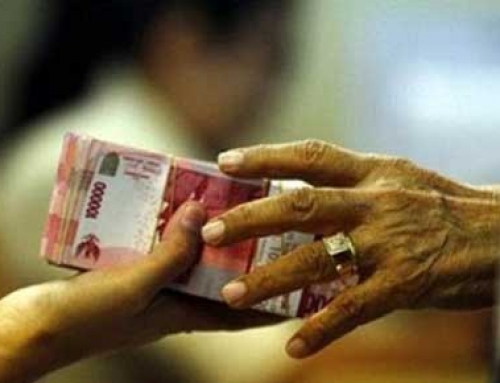 The Price is in Rupiah Gallery

The Price is in Rupiah 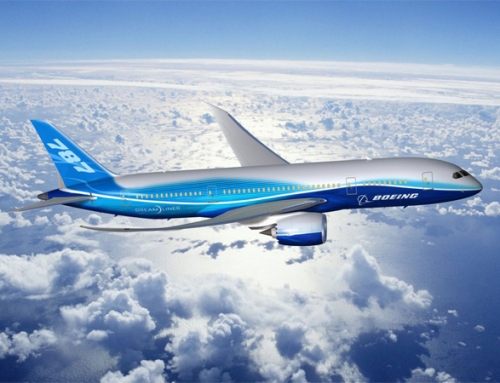 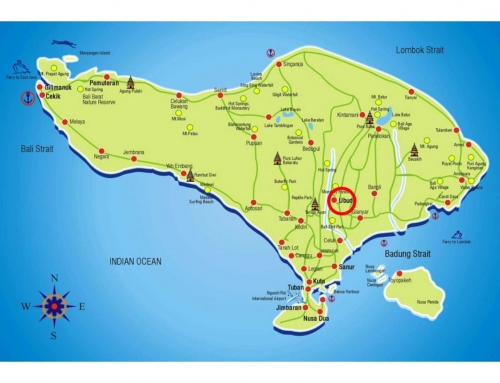 How The Village Of Ubud Came To Be Gallery 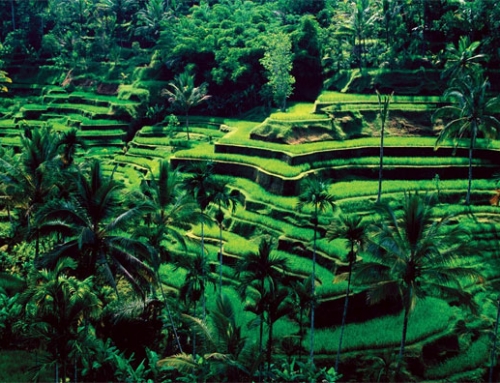